To quote my kids “This is the best car EVAH!!!” 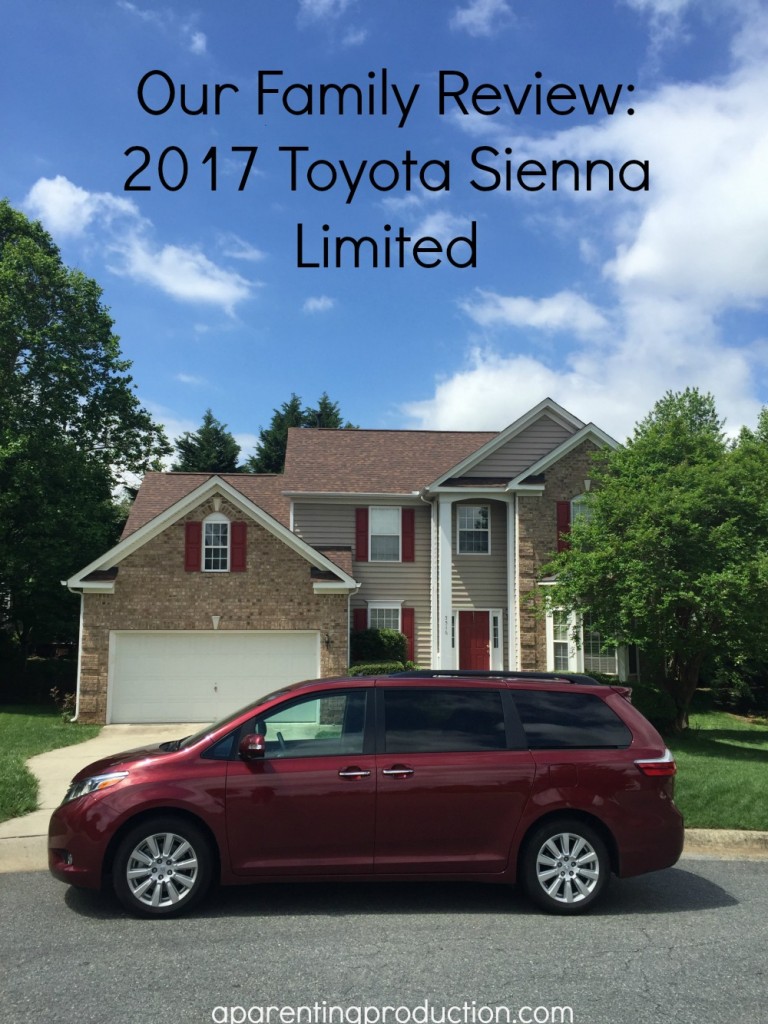 Last week, I had the opportunity to test drive the 2017 Toyota Sienna Limited. My entire life I have been self-proclaimed “anti-minivan”… well, except that three month period in 2012.

Read: I think I want a minivan

When we bought our Nissan Pathfinder two years ago, we considered the Sienna for a hot minute, but I just didn’t want to entertain the idea of driving it for the next ten years. So I chose the SUV with third row seating. Now, after driving the Sienna for a week, I can’t lie, I kind of regret my decision. (The husband was totally on board with the mini-van.)

I can’t get over how much my children loved this car. Within five minutes of picking them up from school, they both were asking if we could keep it. Dual moonroofs really sealed the deal for them. Who knew? 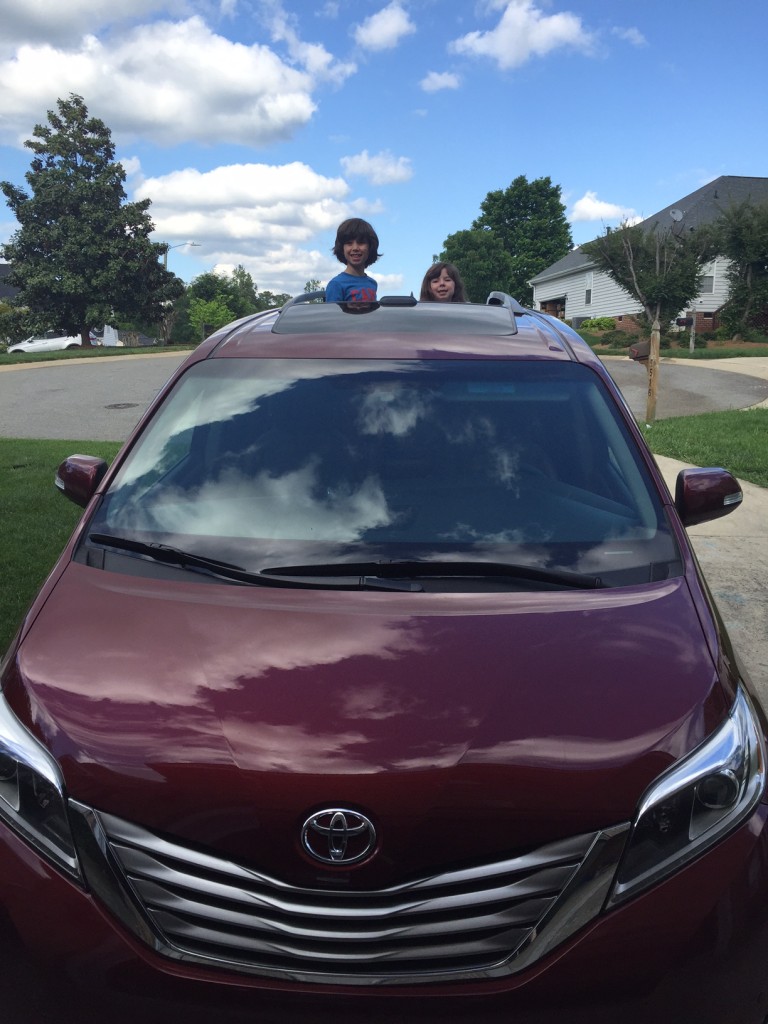 It was awesome to have a car with SO. MUCH. ROOM. Having the captains chairs made such a difference, I just had no idea. In our daily carpool, there wasn’t the regular hassle of trying to get the boys into the third row. They just walked right on through to the back. And there was plenty of space for all the bookbags, lunch boxes and other treasures the kids brought with them. 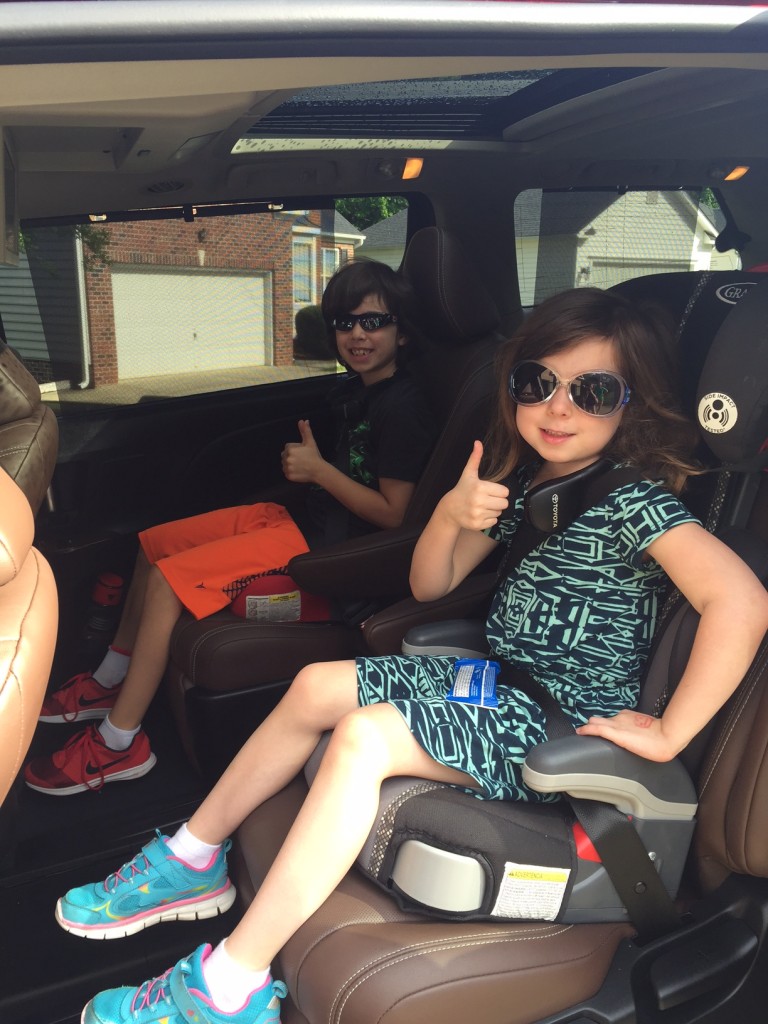 And don’t worry about your groceries. There’s plenty of space for them too. Hello, trunk space! Heading out on a long trip? You could totally TETRIS your luggage and get everything to fit.

Over the weekend, we took a day trip to Greensboro to get a feel for how comfortable the Sienna would be on longer car rides. It passed with flying colors. The kids were content with the Blu-Ray player and wireless headphones and the extended cup holder was a pleasant surprise. While they watched Annie, the husband and I were able to chat and listen to XM, with no one yelling at us that they were hungry. I was happy driving on the highway due to the awesome Blind Spot Monitor. (I hate when a car hangs out just where you can’t see them!) 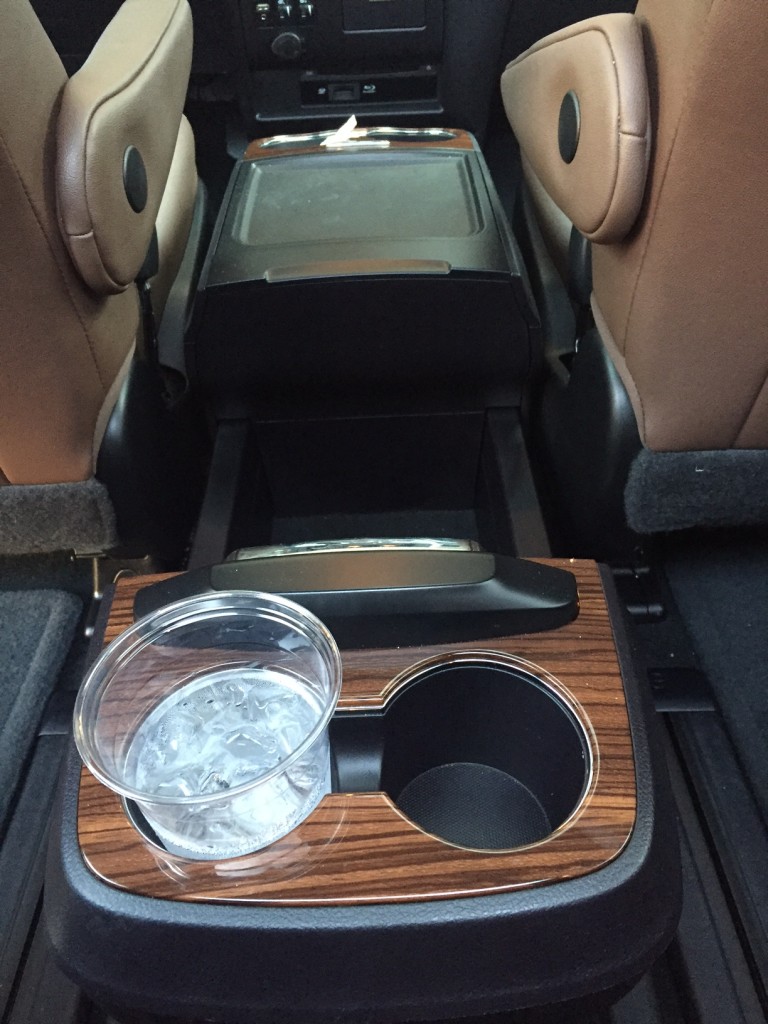 On the whole, the Sienna was pretty quiet and I was surprised by how cramped I felt when I drove my Pathfinder for the first time in over a week. It’s amazing how a little space and an open feel can add to your overall driving experience.

Admittedly, I was a little sad to turn the keys back over and my children were devastated!

“Please, please can we keep this car?” was a phrase I heard uttered A LOT over the last week. So who knows? Maybe we’ll end up with a mini-van someday after all. I’ve learned to never say never. 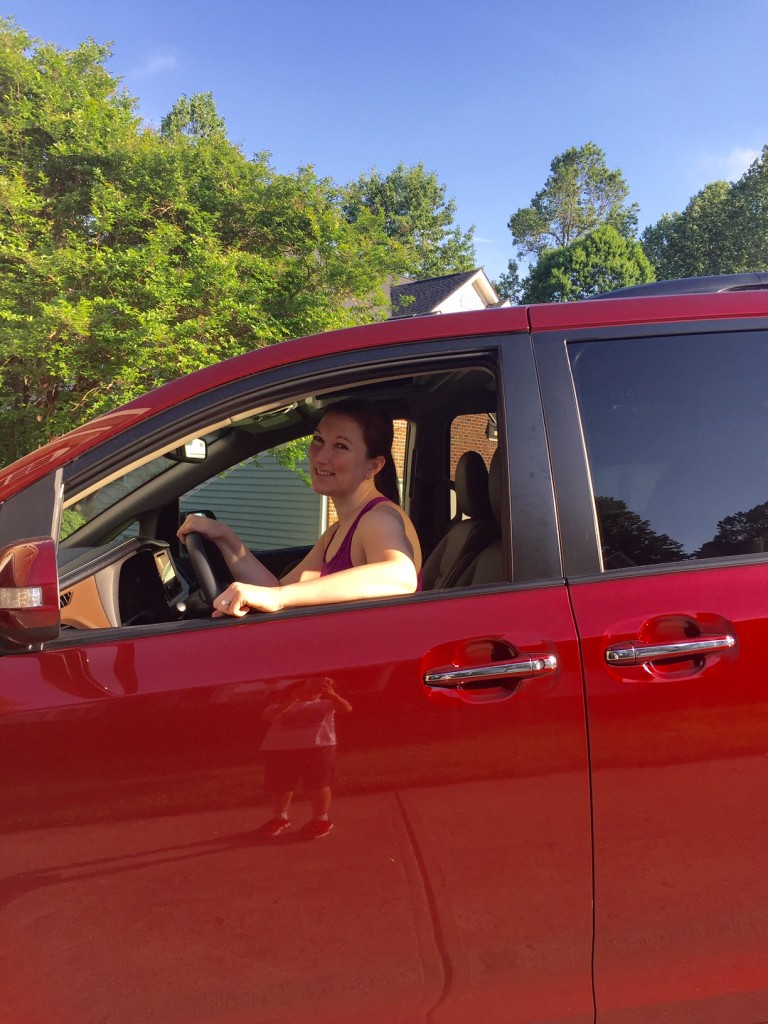 The 2017 Toyota Sienna was provided to me for a week by DriveShop to facilitate this review. No other compensation was received and all opinions are my own (and my kids!). 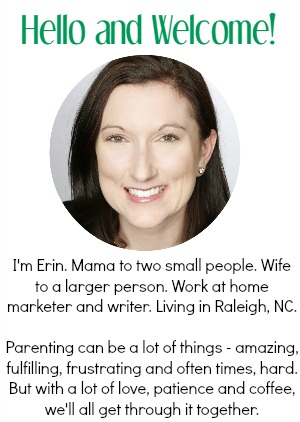