You are here: Home / Uncategorized / This time last year 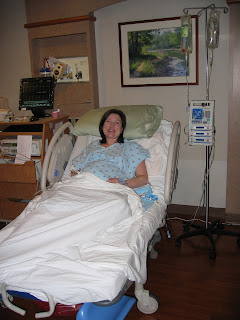 One year ago I was in the hospital…waiting on the little man to come and join the world. After two and half years of trying, waiting, hoping, praying – the WonderBug was finally on his way.

My water broke at home the night before and we spent the entire night waiting some more (and panting and grunting and sometimes crying!) Pitocin was administered and I (stupidly) braved a few hours of contractions before saying enough was enough. BRING ON THE EPIDURAL!

27+ hours….waiting, hoping, praying! Last year, this day was all about waiting.
And then you came!